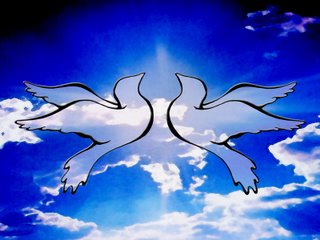 One thought on “suicide by a friend. or was it a stranger?”