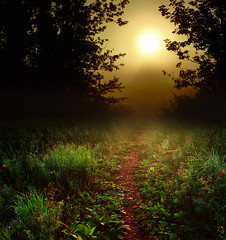 hey, friends … just a quick note today, to tell you about three interesting health interactive health projects here in the blogosphere (btw, that’s where blogospherians hang out, as anthony informed me the other day).

that’s it for today. i’m off the computer in a minute. it’s nice and sunny outside, and my daughter, my grandson and i are going out for a walk. talk to you soon!