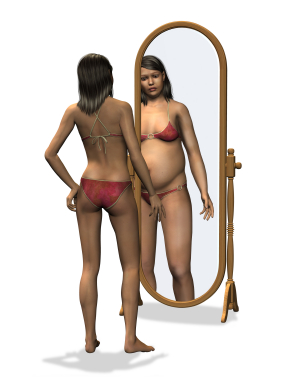 One thought on “8 from google”